Criminal trial against Rio Arriba Sheriff in hands of the jury

TIERRA AMARILLA, N.M.- The criminal trial against the sitting sheriff of Rio Arriba County has been sent to the jury for deliberation.

Sheriff James Lujan is accused of harboring a fugitive and threatening or intimidating a witness.

Sheriff Lujan did not testify on day two of testimony and attorneys for both sides wrapped up their closing arguments Thursday afternoon.

The embattled sheriff is accused of interfering when Espanola Police were in a high speed chase back in 2017 and officers were in pursuit of suspect Phillip Chacon.

Prosecutors say Sheriff Lujan was friends with the suspect and wanted to help him. Court records claim he "instructed Phillip Chacon to gather his belongings and get in his patrol vehicle" to avoid arrest. 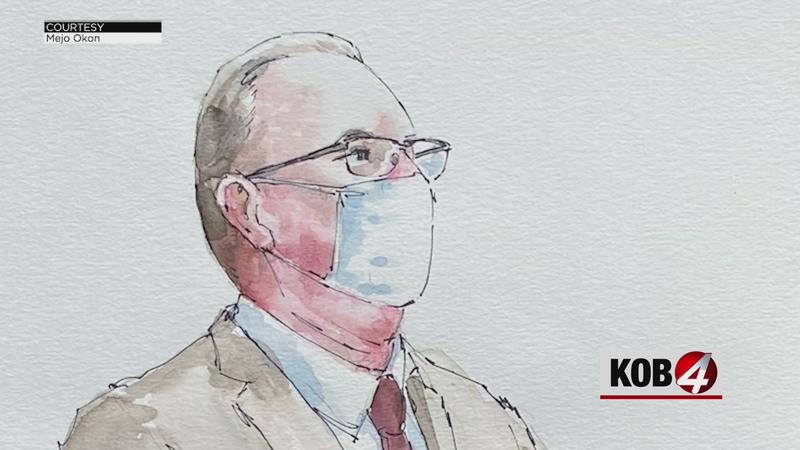 The sheriff is also accused of intimidating one of his deputies — a key witness who testified Wednesday said that the sheriff told him not to say anything about what happened roughly 30 times following the incident.

However, Lujan’s defense attorney told jurors: "The state is trying to weave together all these disjointed facts to prove a crime… when there is no crime."

The jury is set to reconvene Friday at 9 a.m. to continue deliberations.