ALBUQUERQUE, N.M.- A foster mother who released information about missing children is facing legal action from the Children, Youth and Families Department.

The children were in CYFD custody after their parents, Luiza Badea and Andrei Ducila, were arrested in 2019 on abuse charges.

According to court documents, the children, all younger than four years old at the time, were returned home for trial home visits.

The Hobbs Police Department said when a CYFD worker checked in on them, they were gone.

During that time, the foster parent used social media to spread the word that the children were missing. 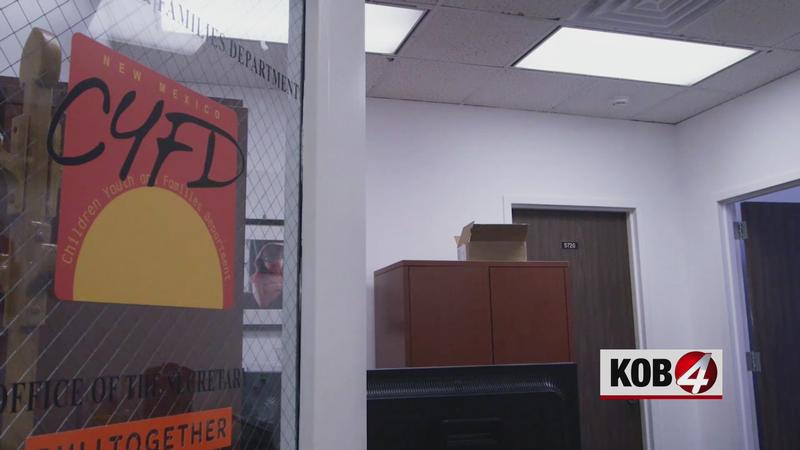 Though unsuccessful, the Hobbs Police Department said the family was discovered in Houston, Texas.

According to the Hobbs Sun News, the parents dropped off their youngest child at a hospital in Charlotte, North Carolina with skull fractures and bleeding in the brain.

In October, CYFD asked a court to require that foster parent delete portions of her social media.

They claim she violated confidentiality related to the case.

That foster parent standing her ground by bringing up allegations of her own.

In a hearing Friday, a judge ruled against a motion from CYFD to seal some of the court filings.

Another hearing scheduled for later this month.