ALBUQUERQUE, N.M. — UNM football is bringing back an old tradition.

Head coach Danny Gonzales said the Night of Champions weightlifting competition is returning to the program.

The competition started in 1992 when Dennis Franchione was head coach.

Fans are invited to watch the event in-person Tuesday at 6 p.m. at University Stadium.

Gonzales said the competition is just another step toward building the culture he wants for the Lobos. 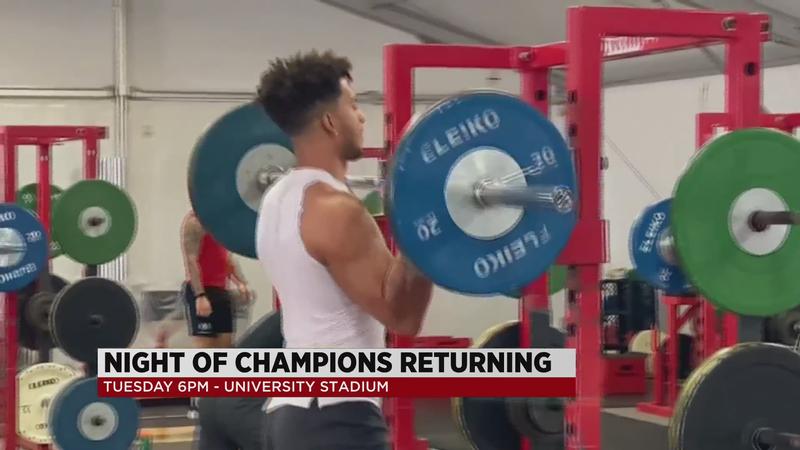