Police said Victoria Gurule-Giron punched her mother in the face.

According to a police report, Tonita told officers her daughter and been drinking and throwing eggs at her brother’s car.

Tonita said her daughter hit her when she asked her to leave.

Police eventually showed up and took Victoria into custody. 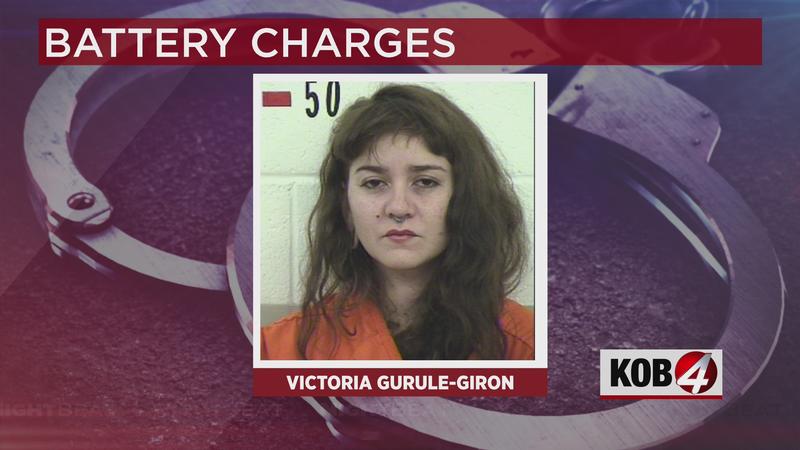 She is scheduled to appear in court on May 18.