ALBUQUERQUE, N.M.- Stacy Francis is trying to make sense of her father and stepmother’s death.

John and Susan Montoya were killed Saturday in a hot air balloon crash.

Francis, who lives in Kansas City, said she and her children were at Monster Jam when her brother called her to tell her about the crash.

"Had to hold myself together and kind of keep myself calm in front of the kids because I wanted them to be able to enjoy that experience before I broke the news to them," Francis said.

She eventually told her kids about the crash. 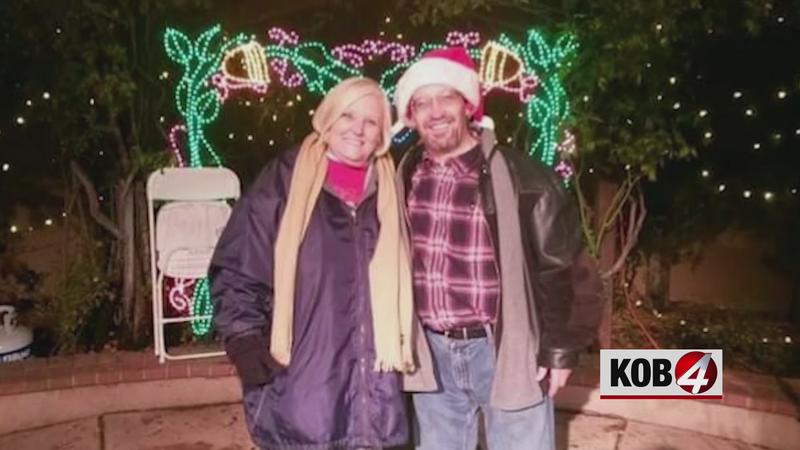 Francis said her father and stepmother will be missed dearly. They were both educators.

Susan was an assistant principal at Georgia O’Keefe Elementary School. John worked with kids who have special needs at Sandia High School.

"They just went skydiving a few years ago for Susan’s birthday," Francis said. "And they just loved to live life."

Francis added that she finds peace knowing that Susan and John were with each other, having adventures, until the end.