Hust took part in the interviews prior to his arrest for the rape and killing of 6-year-old Ariana ‘Jade’ Romeo.

In the interviews, Hust reveals his biological father was a drug addict and beat his mother. He also admitted to resorting to violent, saying "I don’t put up with women beaters."

It was not until the second interview that police were made aware of DNA found on Ariana’s body that they concluded came from Hust. He was told about the DNA evidence during the interview.

Hust said he has a number of mental disorders. 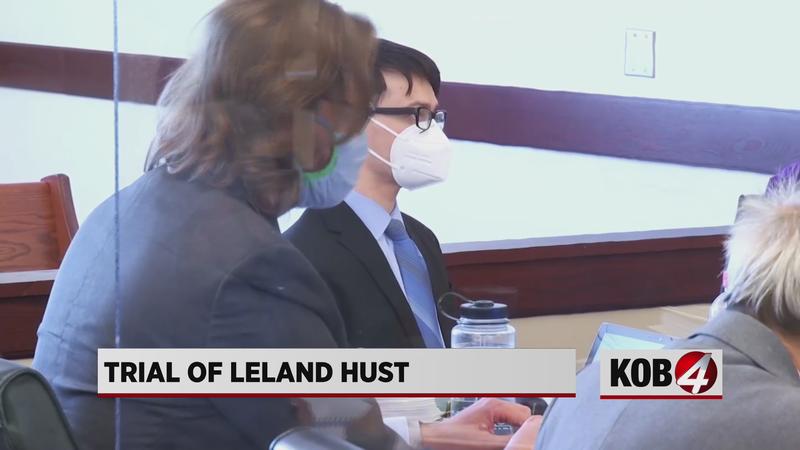 Hust’s defense describes him as a vulnerable young man, but they did not yet get the chance to cross-examine the investigators that interviewed Hust.