ALBUQUERQUE, N.M.- The state rested its case in the trial of Leland Hust. He is accused of raping and killing 6-year-old Ariana Romeo.

During day six of the trial, prosecutors played the end of a Rio Rancho police interview with Hust.

When Hust was left alone, after he knew he was going to be arrested, he muttered to himself. 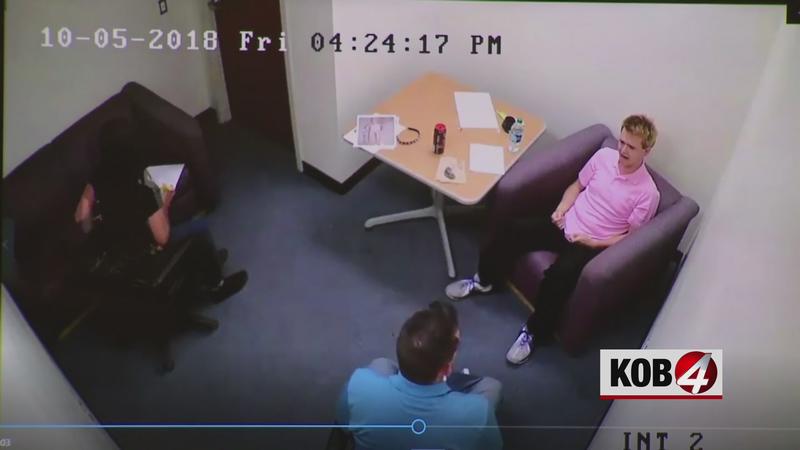 Hust maintained he put a movie on for Romeo in her room, and then went to bed in his room and stayed asleep all night.

But a note uncovered in Hust’s jail cell tells a different story.

"What I was forced to see and do at gunpoint is enough to make me want to die," Hust said. "I figured getting murdered in prison is better than suicide. I am willing to die for what took place. I am sorry for holding info. But I did not know they had him in custody."

In a jailhouse phone call, Hust said he was forced to rape Romeo after she was dead. But detectives say the blood stain evidence does not support that theory.

If Hust decides to take the stand, it will happen Friday. If he doesn’t, closing arguments will begin Monday.