Daylight Saving Time bill to be heard in state Senate

If the bill passes, the sun would be out later in the evening.

"I think most people really enjoy that time with their family, or to get chores done, or do things they want to do outside," Pirtle said. "Even in the winter time, we have some beautiful afternoons where you can do nine holes of golf or barbecuing for dinner. Another issue, people walking to their car after work. They prefer the daylight, they feel safer."

Arizona and Hawaii have opted to stop changing their clocks back and forth each year.

Senate Bill 102 will be debated later this week on the Senate Floor. If approved, it moves to the House. It would still require an act of Congress before New Mexico could officially stay on Daylight Saving Time. 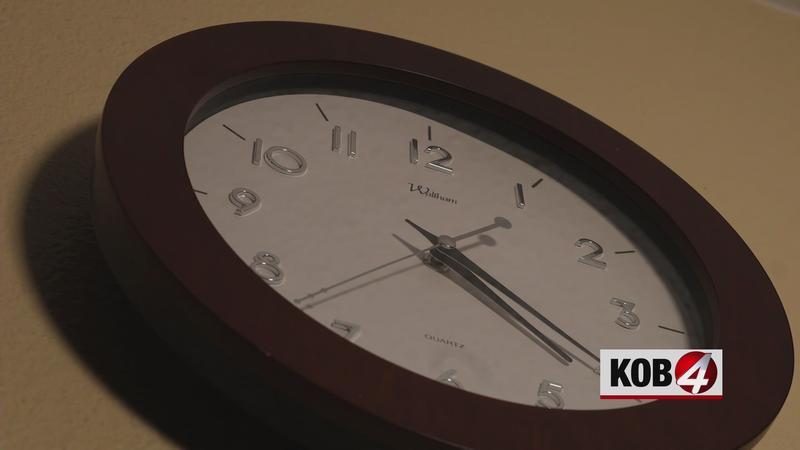