Debate rages on after the Biden administration announced in January that in order to further its goals to combat climate change, there would be no new leases given for oil and gas investment on federal land. A massive chunk of New Mexico’s development is on federal land.

Moving forward, Secretary Haaland will play a key role in the decision-making, as she oversees federal land in her new position.

Her department’s forum Thursday, which included many voices in the regulatory debate, shows the stark divide between the industry and environmental advocates.

Haaland did not say how long the ban on new leases may last. 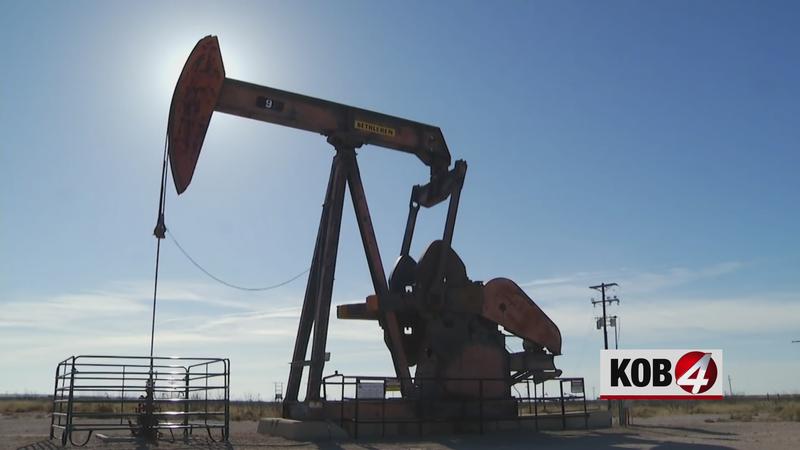 “Fossil fuels will continue to play a major role in America for years to come,” she said during the four-hour virtual forum. “But too often the extraction of resources has been rushed to meet the false urgency of political timetables rather than with careful consideration for the impacts of current or future generations.”

Haaland said her department will continue to gather input, and that reform is needed. She added that she believes the Trump administration ignored the negative impacts on the environment in its decision-making.

“We’re seeing some rays of hope and some paths towards less emissions, less pollution and harm, and ideally, ultimately, towards more renewables and a sustainable future," she said.

Eddy said Haaland’s involvement gives them a reason to be optimistic.

“We’re really encouraged. We know where she’s coming from. We know some of the concerns she shares, and how she values communities and land,” she said.

“We certainly share many of the secretary’s climate goals and many of the new administration’s climate goals such as reducing methane emissions, ensuring that we’re working proactively to address climate change,” said Robert McEntyre, spokesperson for New Mexico Oil & Gas Association.

The pandemic hit the industry hard, and the state’s finances took a hit as a result. There has been a rebound from this time last year, but industry leaders want the new lease ban lifted.

“We should continue to prioritize domestic development here in the United States versus going elsewhere to other countries for our basic energy needs,” McEntyre said.

Environmental advocates said the industry has made many climate promises that it hasn’t kept.

Earlier this month, Gov. Michelle Lujan Grisham sent a letter to President Biden warning him of the financial losses New Mexico could face.

Some states are suing the administration over that ban on new leases.

Also, Friday, New Mexico announced a regulatory change, which environmental advocates are calling a win. The state will now have one of the tightest methane emissions standards in the country, something the industry says it supports.