ALBUQUERQUE, N.M. — Angel Grado was 17 when he allegedly shot and killed 19-year-old Isaiah Villanueva at a house party in 2019. Grado’s trial wrapped up in Children’s Court Wednesday.

Grado is facing second-degree murder, tampering with evidence and aggravated battery with a deadly weapon.

Witnesses at the party told police there was an argument followed by gunshots. According to prosecutors, Grado fired the shot that killed Villaneuva and then tried to get rid of that evidence. The defense argued that Villanueva and his friends were drunk, fighting Grado, and then Grado fired his gun in self-defense – not aiming at anyone in particular.

"He shot one time in self-defense because he was sucker-punched, thrown to the ground and beaten to a pulp," the defense said.

"At almost 18 years old, he knew what he was doing," the state said. "He made choices and now we’re asking you to hold him accountable for what he’s done." 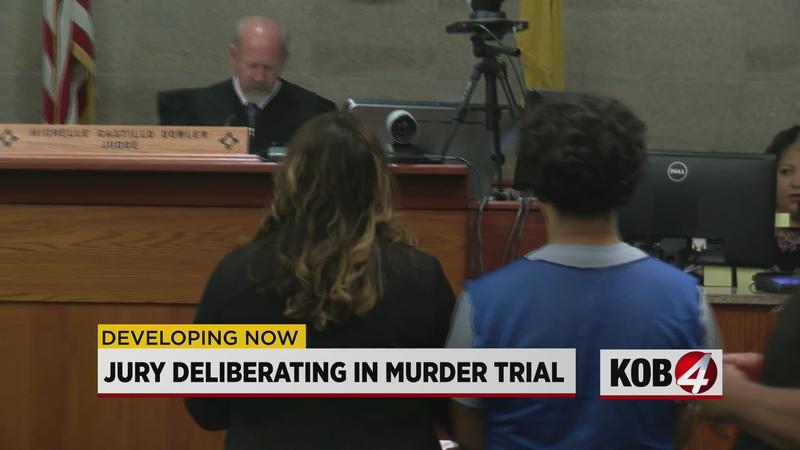 Villanueva’s family is looking for justice. They want someone held accountable for Isaiah’s death. They said he was hardworking, loving, and he was in the early entry program with the Army.

Grado could face up to 15 years for the murder charge.