DEMING, N.M. – City councilors approved a new contract with local firefighters nearly two months after they walked off of the job.

The contract agreement includes a 9% raise for all employees, added benefits for instructors and on-the-job pay during 48-hour shifts.

Previously, firefighters were only earning just over minimum wage.

"Every human being in this room is here because they understand what is going on is wrong," a Deming firefighter protested during Monday’s city council meeting. "It is morally wrong to pay people so little for the services that they offer."

10 of the 14 firefighters have returned to the department after resigning in January. 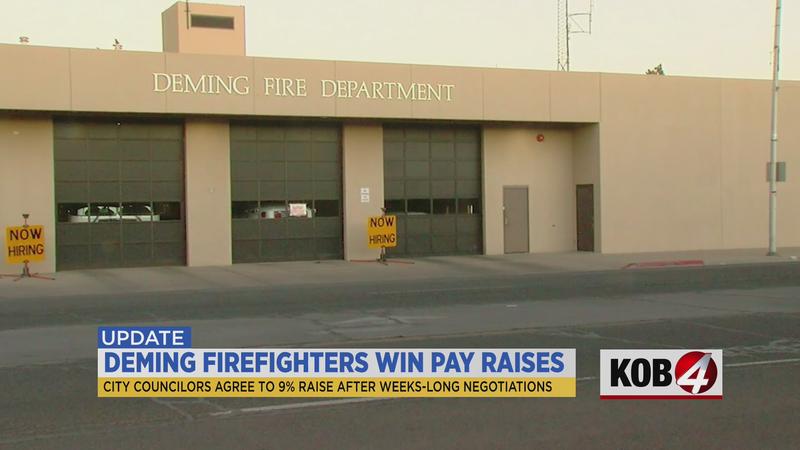