ALBUQUERQUE, N.M. — The Democratic Party of New Mexico announced the results of delegate votes from the party’s pre-primary convention.

The Democrats held their pre-primary convention March 5 in Roswell. Results were announced by Party Chair Jessica Velasquez in a Zoom call Sunday. She said a record 97.11% of delegates cast votes over the last week.

Under state law, candidates must receive at least 20% of delegate votes to get on the June ballot via the primary convention process.

Delegates who fail to meet that 20% threshold can still get on the ballot if they gather additional petition signatures and submit them to the Secretary of State’s Office by Tuesday. 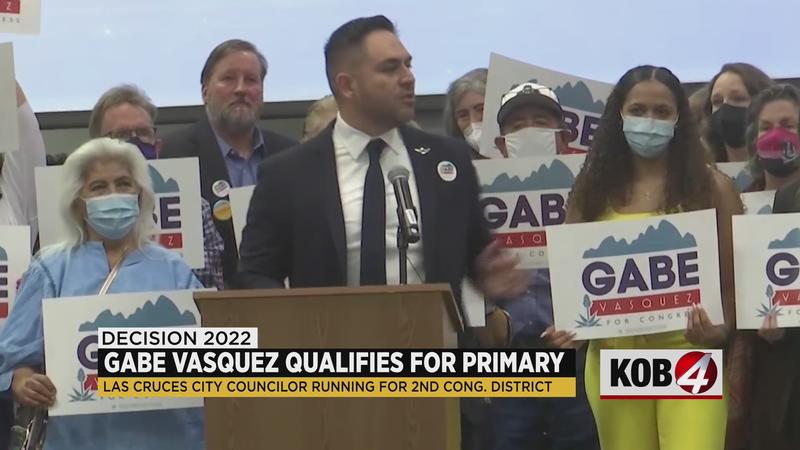