U.S. Sen. Ben Ray Luján said the representation of land grants, acequias and rural communities must always be at the forefront of New Mexico public policy. He described those constituents as “a critical part of the heart, soul and history of our state.” 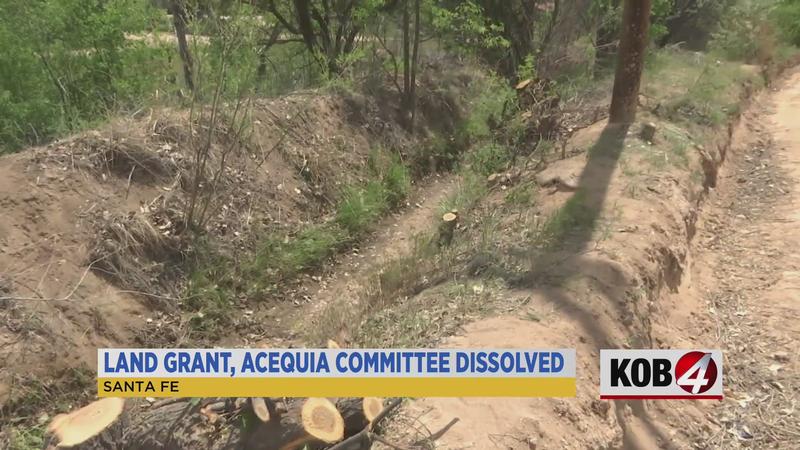