ALBUQUERQUE, N.M. — New Mexico’s First Congressional District has been a blue district since Martin Heinrich flipped it in 2008, and Democratic CD-1 nominee Melanie Stanbsury plans on keeping it that way.

Stansbury has been serving as a state representative for District 28 since 2019.

"I’m a hometown girl. I grew up in Albuquerque. I went to Albuquerque Public Schools and graduated from Cibola High School, so go Cougars,” she said.

"I’ve spent my entire career working on science and sustainability and social justice issues,” she said. 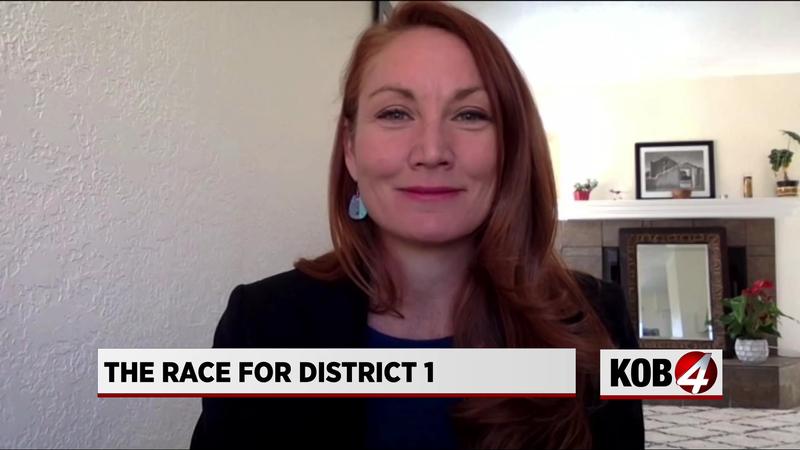 Stansbury hopes her D.C. experience will make her a good fit for Congress.

"I worked as an intern, got hired in the White House in the Council on Environmental Equality and the Office of Management and Budget. So, that was the beginning of my public service career,” she said.

While her priorities sound similar to her CD-1 challengers, the way they plan on addressing issues differs.

"Because a lot of people who end up in the criminal justice system are struggling with addiction issues,” Stansbury said.

Stansbury said she’s interested in protecting water and the environment, and Moores wants to protect the oil and gas industry.

"It’s been 12 years since my party, Republicans, won it. But, before that we had this seat for 40 years, so it’s going to be an interesting race,” Moores said in a previous interview.