ALBUQUERQUE, N.M.- The Department of Workforce Solutions is vowing to review all unemployment insurance rates for New Mexico employers.

That review is happening right now, according to Acting Secretary Ricky Serna who spoke with the New Mexico Business Coalition Thursday.

It comes after many businesses say rates unfairly went up. It caught some businesses off guard.

Employers pay into the Unemployment Insurance Trust Fund based on their rate calculated in part by the number of their employees who file.

After action during the special session, businesses were supposed held harmless from a rate increased due to forced, pandemic-related layoffs. 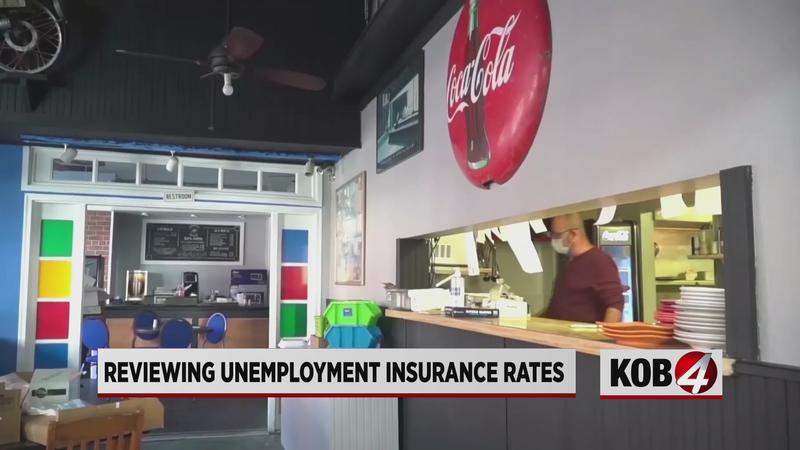 “We are in the process of re-running all UI tax rates for state of New Mexico employers,” said Acting Department of Workforce Solutions Secretary Ricky Serna. “We see already in some of the test runs we’ve completed that there are going to be some changes.”

He said they expect the review of rates to be completed later this month. After that, he said they will decide what to do when it comes to possible reimbursements.

“The special session legislation will not hold harmless all businesses. There are going to be some clear reasons as to why rates will increase for employers. We’re going to be able to provide pretty clean narrative on why that’s the case,” said Serna.

Depending on what that looks like for some employers, they will call and explain those rates directly.