Dept. of Workforce Solutions addresses report that says it overpaid $250 million in unemployment

Lawmakers were presented with a report Wednesday that said the Department of Workforce Solutions (DWS) mistakenly gave out $250 million in benefits during the pandemic.

The report blames the overpayments on human error and fraud.

The DWS reported being understaffed and moving staff from investigating fraud to handling claims, which led to the errors.

Acting Secretary of DWS Ricky Serna acknowledges that errors were made, but he said they costed closer to $105 million, not $250 million. 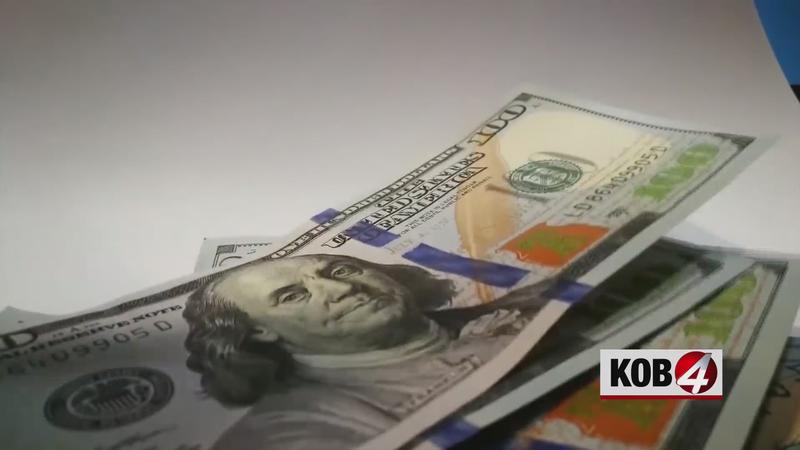 "We have that broken down to the dollar," he said.

Serna doesn’t believe the report calculated the overpayments correctly. It appears analysts used past overpayment numbers to get to the $250 million estimate.

"I think there’s a lot more meat to it all than just, ‘hey, somebody must have been sending out way more money than they should have,’" Serna said.

The report says that the department has recovered $172 million dollars.

Serna said no mistakes should happen, but by his math, about 2.8% of benefits were overpayments.

However, the legislative analysts believes it was closer to 8%.

The state had to borrow more than $270 million from the federal government to continue the payments, and it will have to pay the money back with interest.

The report recommends raising taxes on businesses to pay it back.