ALBUQUERQUE, N.M. — Most of New Mexico experienced snow, ice and freezing temperatures due to a winter storm that passed through the state last week. But what does all the moisture really do for the state’s water runoff forecast?

Fleck said it’s normal for the state to experience a few storms this time of year, but the added moisture won’t do a lot to help the snowpack.

“This is going to be a very, very dry year on the Rio Grande,” he said.

Fleck said there’s a serious risk of the Rio Grande running dry throughout Albuquerque, which hasn’t happened in about 50 years. He said people who rely on the river need to be extra prepared. 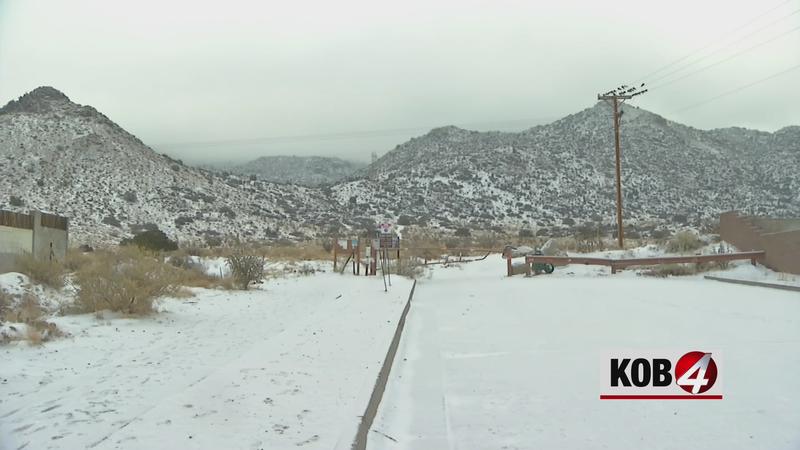 “Farmers in the Middle Rio Grande Valley around Albuquerque area are going to have a very water short year this year."

“They told them, and this is the first time I remember this happening, if you don’t need to plant—don’t plant. It could be that bad," he said.

In the meantime, Fleck said the tell-all will be the dry spring winds, and the weather patterns in March and April.