ALBUQUERQUE, N.M. — The family of the victims in last weekend’s deadly crash on I-25 near Tramway said they were shocked when they found out a judge denied the state’s motion to hold the suspect without bond pending trial.

As KOB 4 previously reported, Brandon Roybal Barber, an officer with Cuba police and a member of the National Guard, is accused of crashing head on into an SUV while drinking and driving.

A third victim, 21-year-old Fernando Arellano, was taken to the hospital with a brain bleed and remains in critical condition.

On Thursday, a judge denied prosecutors’ request to keep Barber in jail until trial. 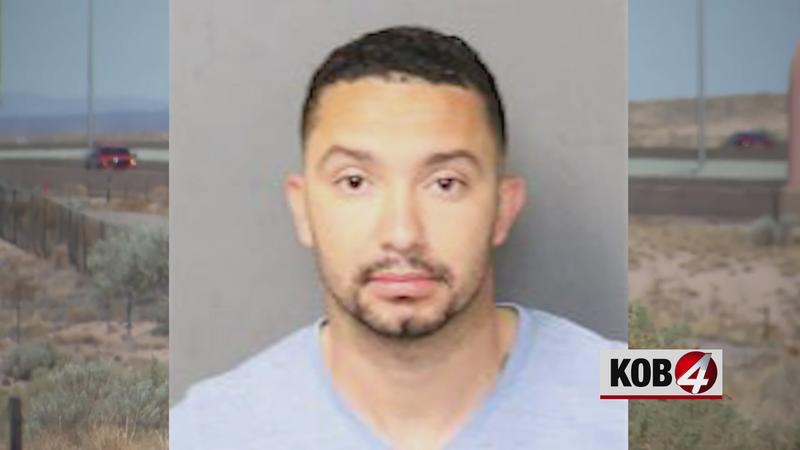 According to a judge, Barber will have to wear a Soberlink device and not drink or drive.

Arellano’s brother, Alexandro Arellano, told KOB 4 he’s upset that someone charged with killing two people and injuring his brother was allowed to be released from jail.

"Beside shocked, we were really angry, pissed off,” he said.

In New Mexico, the district attorney’s office has to file a motion asking a judge to keep a defendant behind bars pending trial. However, if a judge believes that they can impose certain conditions of release to keep the community safe, the suspect can be released.

Torrez thinks Barber should be held without bond pending trial.

"I reject this idea that this is some deficiency in the proof,” he said.

Torrez also mentioned several recent cases where they requested pretrial detention, but had their motion denied. According to Torrez, some of those suspects have already gone on to commit new crimes since being released.

“All of this shows the system isn’t working,” he said.

Torrez is urging state lawmakers to address the problem.

Robles said he just wants justice for his family.

"It’s not fair because somebody took the decision to drink and drive and ended [Diego’s] life, and we need justice for him," he said.

The family has already received enough donations to pay for Diego’s funeral. However, they are still asking for help to pay for Alfredo’s service, and Fernando’s medical expenses related to the crash.