Over the course of the year, New Mexico’s doctors have seen a spike in the number of patients struggling with their mental health.

"2020 has been a very difficult year unlike any other year in the last 100 years in every single way—not only physical health and the economy, but mental health in a very dramatic way,” said Dr. Mauricio Tohen, chairman of UNM Hospital Psychiatry.

According to UNM’s Office of the Medical Investigator, there were 491 suicides in 2020. Early numbers from the state reveal a nearly 4% decrease in the number of suicides that year. Despite a decrease in suicides, Tohen said he has seen an increase in mental health issues and people using drugs.

"We always talk about the pandemic in terms of mortality from a respiratory infectious point of view, but there is also a mental component,” he said.

In December, the state released a 41-page report that looked at the pandemic’s impact on mental health. According to the study, calls for help have increased. The New Mexico Crisis Hotline saw a 20% jump in calls in 2020, and a 24% increase just among veterans.

"There are, of course, ideal measures in the prevention and transmission of the virus, but they do also have consequences in terms of our mental well-being,” Dr. Tohen said. “We’re social animals, so we need to see each other, so the phrase ‘keep social distance but remain socially engaged’ is very important."

U.S. lawmakers have called for more money to research COVID’s impact on mental health. One proposed bill would give the National Institute on Mental Health $100 million a year for the next five years to dig deeper into the issue.

"I think the legislators that who thought about that are on the right track,” Dr. Tohen said.

Dr. Tohen said he’s applying for grants to do the same things. While some physical symptoms of COVID last for a short period of time, Tohen said he’s concerned about the long term mental effects of the disease.

If you or someone you know is struggling with mental health, call the New Mexico Crisis Hotline at 1-855-NMCRISIS. 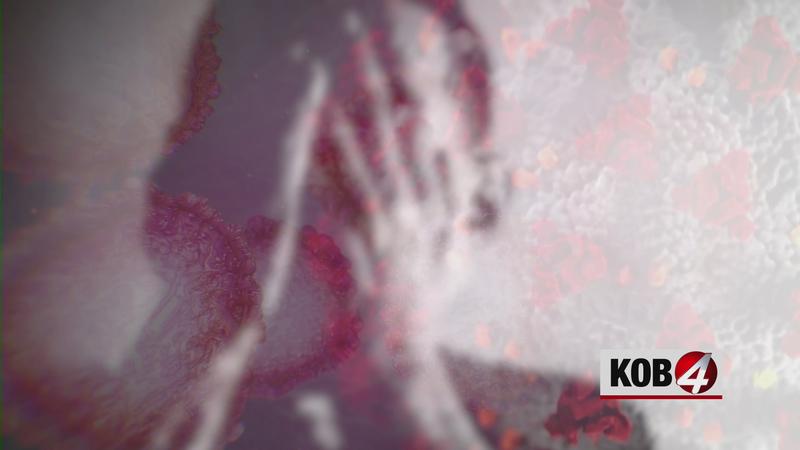