According to Sandoval County Fire Chief Eric Masterson, all occupants were removed from their vehicles. Two people were taken to local hospitals with non-life-threatening injuries.

Both directions of traffic opened at 1 p.m. after crews cleared debris from the road.

Viewer Michael Hunter sent in a photo and this video from inside one of the vehicles: 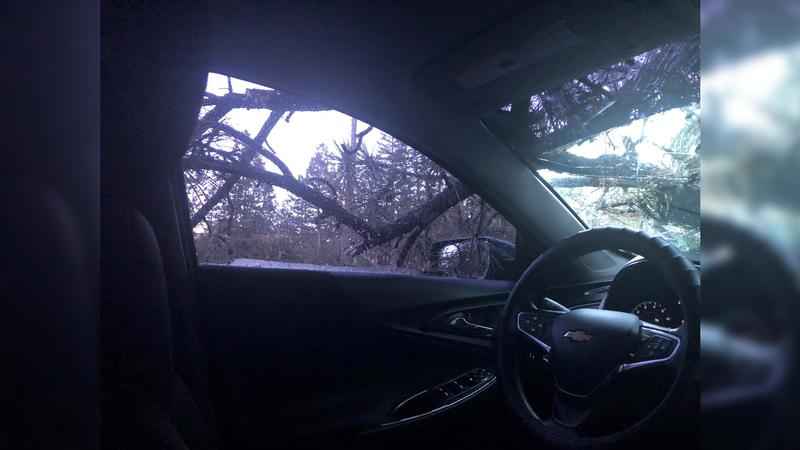