According to APD, an officer was attempting to conduct a traffic stop when an altercation broke out between the officer and driver. The officer subsequently discharged their firearm as a result.

The suspect fled the scene in their vehicle. Police later said the individual showed up at a hospital with a non-life-threatening wound.

Police said detectives spoke with another individual who was with the driver at the time of the incident. Detectives are currently looking for the vehicle they were driving. 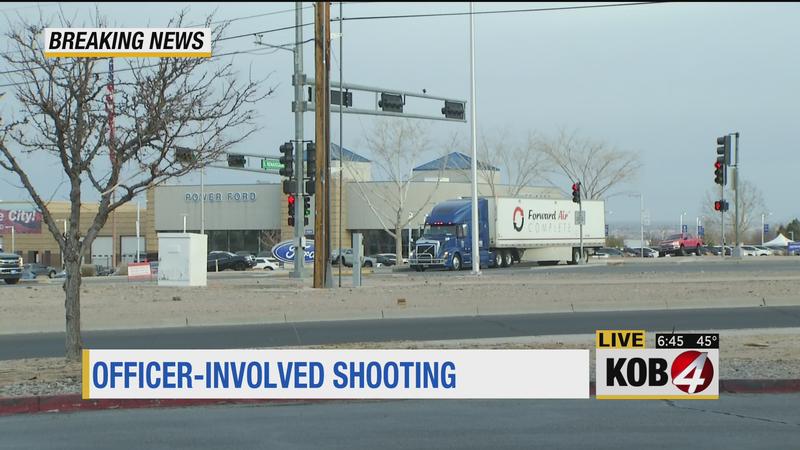