ALBUQUERQUE, N.M.- Rain, snow and wind made for a difficult commute across New Mexico Wednesday.

In Laguna, vehicles were buried under the snow. One traveler said the weather caught her off guard.

"I checked the weather map," she said. "It wasn’t supposed to do that."

Road crews spent the day plowing roads and laying down salt and cinder. 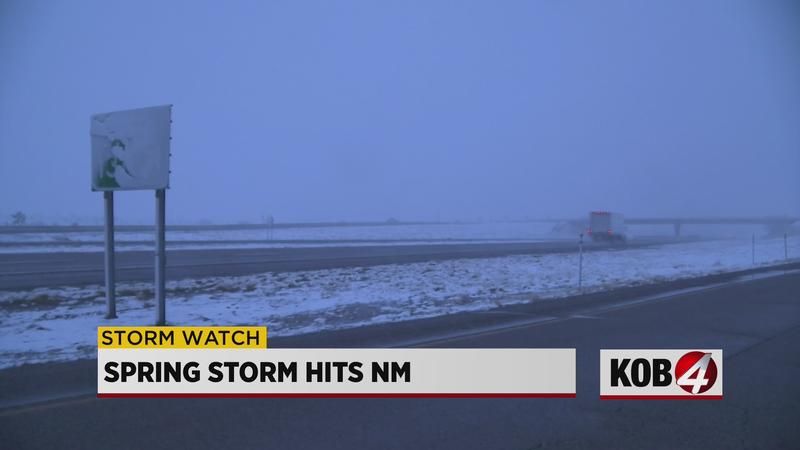 "We have areas of town getting hit, harder than others. But our guys have been out since last night in full effect," said Kimberly Gallegos, spokesperson for the New Mexico Transportation Department.

Gallegos said they had eight crew, who were working 12-hour shifts, to make sure the roads were clear.