Drug overdose deaths on the rise

ALBUQUERQUE, N.M.- Research analysts from Quote Wizard have been looking into drug overdose deaths in America.

In 2020, there was a 27% increase nationwide, according to statistics from the Centers for Disease Control (CDC).

"That’s one person every 14 hours dying of an overdose," Vinzant said. 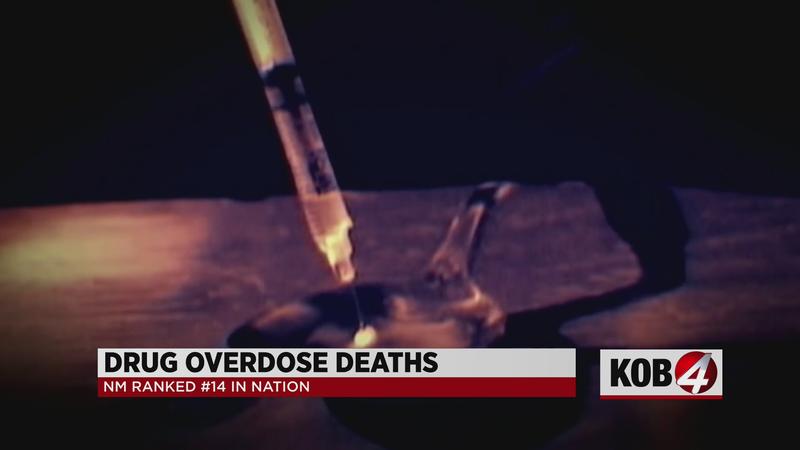 "Narcan is used on heroin overdoses, basically any type of opiate overdose," said AFR’s Chris Ortiz. "The goal is to just reverse the respiratory depression, get the patient back to a point to where they can breathe on their own, to breathe and get a normal rate, depth and effort."

Ortiz said first responders are also seeing other narcotics being used or multiple drugs being mixed together.

"The difficulty for us is that the medication works specifically on opioids. Therefore, if an individual has a poly substance overdose, to include methamphetamine or other narcotics, then we’re going to see limited to no effect," Ortiz said.

AFR has tried to be proactive, providing more resources for the department.

There’s also partnerships with the state.

"Not everybody is going to reach out for help, and we realized that so if we can kind of catch them in that moment, which is typically, their lowest point, we’re hoping to engage them at that time," Ortiz said.