ALBUQUERQUE, N.M.- Law enforcement claims social media is playing a role in the violence in Albuquerque.

"We have social media being used as a means for dealing drugs. And we conducted some operations this past week," said interim Albuquerque Police Chief Harold Medina.

APD said the drug market on social media is growing. They launched an operation recently to target offenders.

"It was a successful operation, that operation; it yielded four felony arrests for trafficking controlled substances," said Lt. Scott Norris. 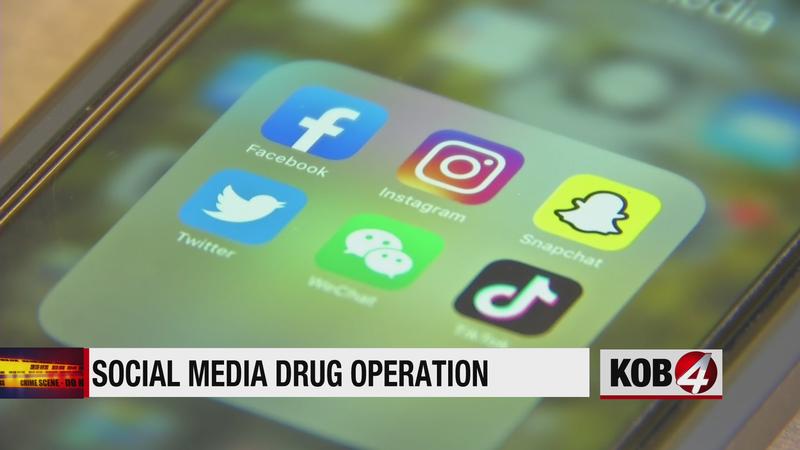 Four of the 14 homicides in January were drug-related, according to police.

Medina says the motives behind another 6 homicides are still unknown, but he added that drugs could have been involved.

And while law enforcement says the social media drug market is used by people of all ages, there’s one group that’s more vulnerable.

"People that are younger are particularly vulnerable to these types of set-up robberies because their level of trust and lack of awareness of their world makes them better targets," said Kyle Hartsock, special agent in-charge with the Bernalillo County District Attorney’s Office.

Police are asking parents to keep a watchful eye on what their teenagers are doing online.

"The access to this marketplace is just a cellphone away," Hartsock said. "It’s more dangerous."