ALBUQUERQUE, N.M.- A bill that could help permanently fund early childhood education in New Mexico has to pass one more committee before going to the Senate floor.

House Joint Resolution 1 is set to be heard in the Senate Finance Committee Saturday.

The joint resolution would put a constitutional amendment on the ballot, allowing voters decide if they want to increase the distribution from the $22 billion land grant permanent fund by 1%.

That would provide about $180 million a year to fund early childhood education.

The joint resolution has been in the works for years. 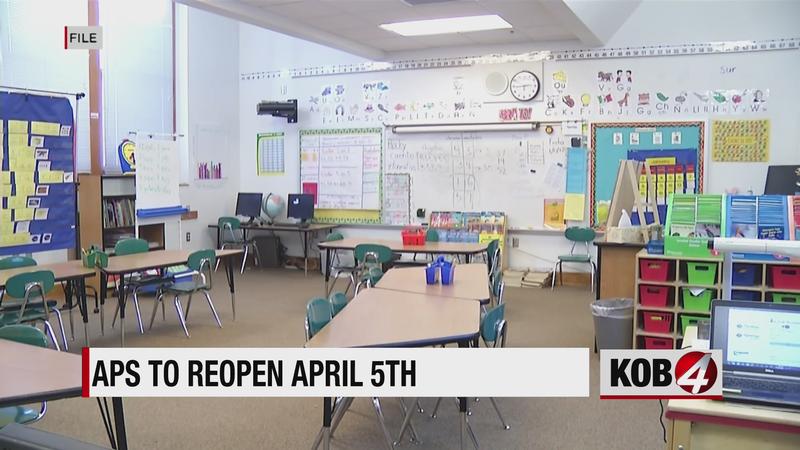 It passed the House in 2013, and the past four years. But it has never made it out of the Senate.

Rep. Antonio Maestas said the bill is a worthwhile investment.

"A government dollar spent on this initiative, early childhood development, pays off in the long run not only in terms of the government expenditures but in the overall health and wealth of the economy," he said.