One of the bill’s sponsors, Democratic state Rep. Javier Martinez, said the state’s children would have a brighter future if more money was available to them.

"Invest in the playpen today, and save in the state pen tomorrow," Martinez said.

The joint resolution has been in the works for years. 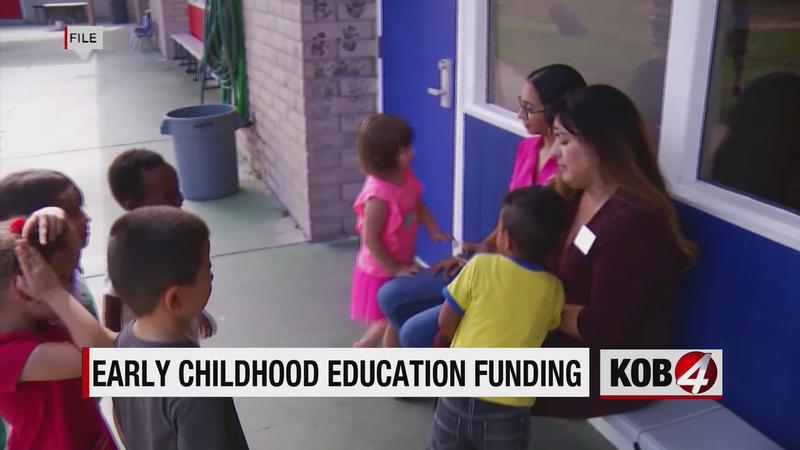 Another one of the bill’s sponsors, Democratic state Rep. Antonio Maestas, said it’s important to invest in New Mexico’s future.

"A government dollar spent on this initiative, early childhood development, pays off in the long run– not only in terms of the government expenditures but in the overall health and wealth of the economy," he said.

Republican House Minority Leader Jim Townsend, an opponent of the bill, said a lack of funding isn’t the problem with early childhood education in New Mexico.

"Our problem, representative and madam speaker, goes back to the family. Our problem is that our standard of living across New Mexico deprives too many mothers and fathers of the opportunity to read to their child, as one representative mentioned, because they’re working two or three jobs or looking for jobs," he said.

The bill heads to the Senate.