Early Friday homicide near Coors and Iliff under APD investigation

ALBUQUERQUE, N.M. – A man was found unresponsive by APD officers early Friday morning near Coors and I-40.

Officers were called to the area of 57th Street and Iliff Road Northwest, around 3:40 a.m. Friday, regarding an unresponsive man who was found bleeding in the middle of the road.

When officers arrived, they determined the man had died from an apparent gunshot wound.

This is an active and ongoing homicide investigation. Further details are limited.

By KOB 4’s count, this marks the 14th homicide investigation for Albuquerque police this year. 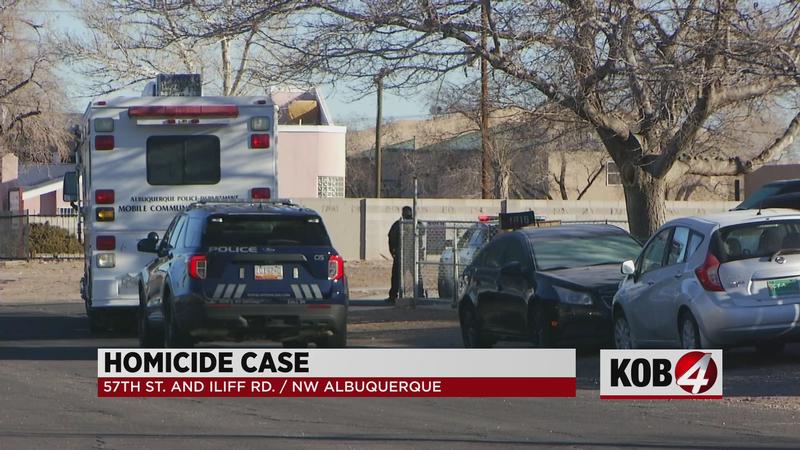