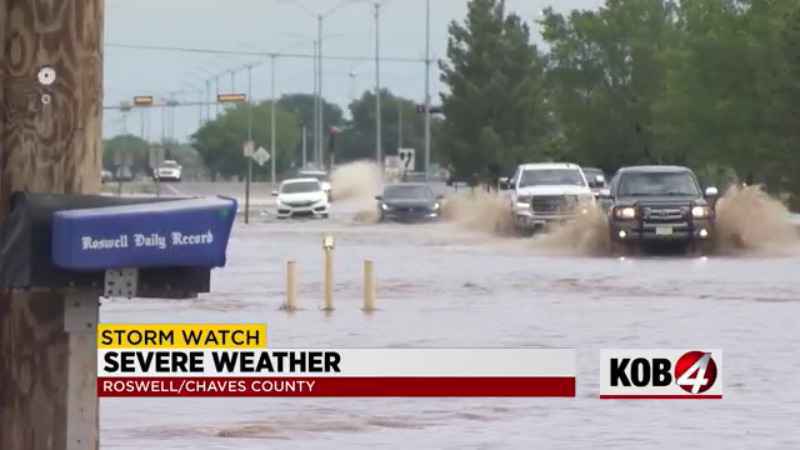 The declarations will free up $1.5 million for the counties to use for repairs and to prevent more damage.

Local officials say a levee near Roswell was overwhelmed by heavy rain over the holiday weekend and that water had breached the levee in at least two locations.