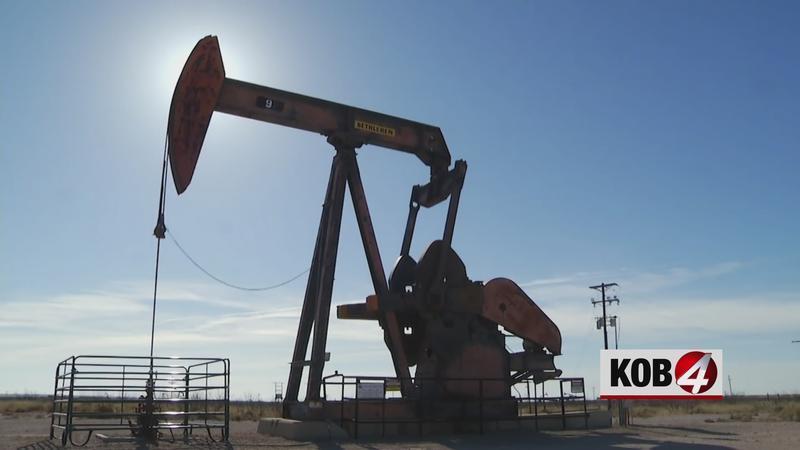 ALBUQUERQUE, N.M. (AP) — Legislative analysts say New Mexico is the only top oil-producing state to have recovered to pre-pandemic levels of production.

But they warned a panel of state lawmakers during a meeting Wednesday that the market remains volatile and they should take care not to grow the state’s budget based on forecasts that suggest more favorable revenues in the short term.

The panel also heard from industry analysts about the effects of the Biden administration’s actions on permitting and leasing.

They said only a fraction of the inventory of federal land in New Mexico’s share of the Permian Basin would be at risk since most of the area already is in production.