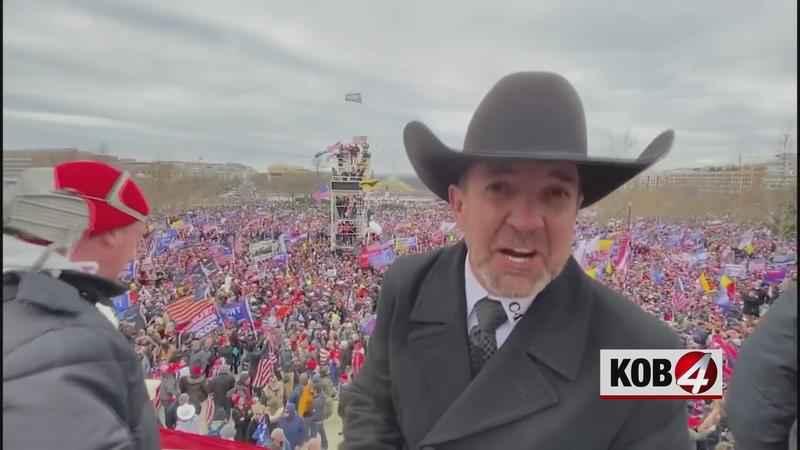 SANTA FE, N.M. (AP) — A state district court judge says an effort can move ahead to try and recall Cowboys for Trump founder Couy Griffin from his seat as an Otero County commissioner on accusations of using public office for personal gain.

District Court Judge Manuel Arrieta on Thursday ruled in favor of a group of recall petitioners who say that Griffin repeatedly abused his authority and should be subject to a recall election this year.

He left the court proceedings abruptly to rejoin a county commission meeting and didn’t return.