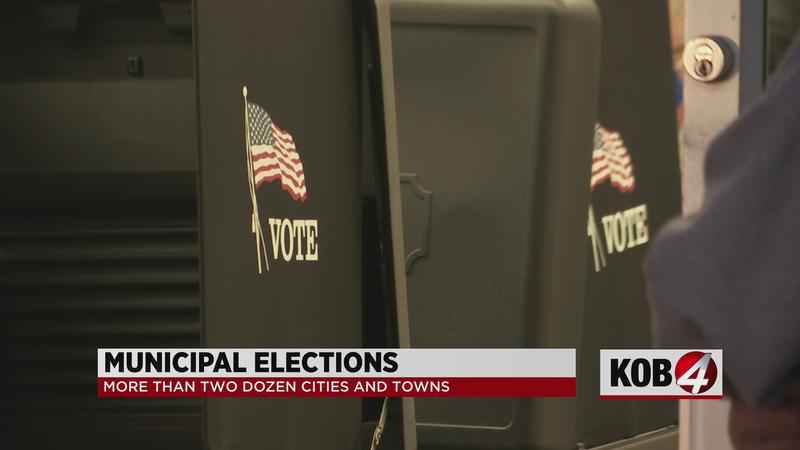 ALBUQUERQUE, N.M. — It’s Election Day for municipalities that did not opt into the regular local election.

Residents in Rio Rancho, Roswell and Española will be choosing their next mayor. More than two dozen cities and towns will have something on the ballot.

In Rio Rancho, incumbent Gregg Hull is ahead with 66% of the vote. This is with two of 108 precincts fully reporting. Air Force Veteran and racial equity activist Barbara Jordan is in second place right now with 32%. And Jaclyn Wilhite – a political newcomer and a Rio Rancho high school graduate, has 2%.