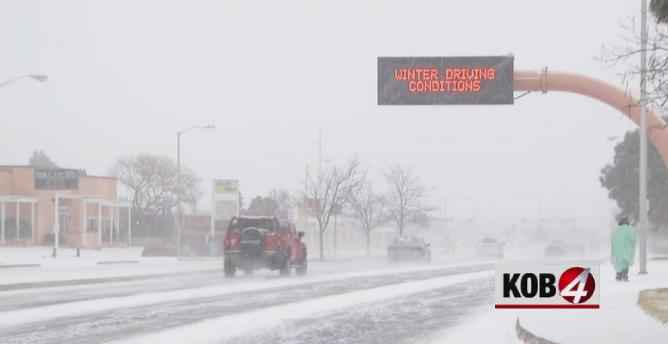 The emergency was declared to provide tools and funding for affected local governments to begin recovering from a Dec. 15 winter storm that brought a snow squall and heavy winds to most of the county, including Red River, Arroyo Hondo and Arroyo Seco.

The order provides $750,000 to the DHSEM to support local recovery efforts.

“Taos County provided emergency response in need, countywide. Debris from high winds damaged power lines, 911 towers, and roads. Taos County is waiting for recourses to rebuild and repair areas affected to keep our community safe. We appreciate the quick response from Department of Homeland Security and Emergency Management and Governor Lujan Grisham and her staff for all the help we received in this time of crisis.”