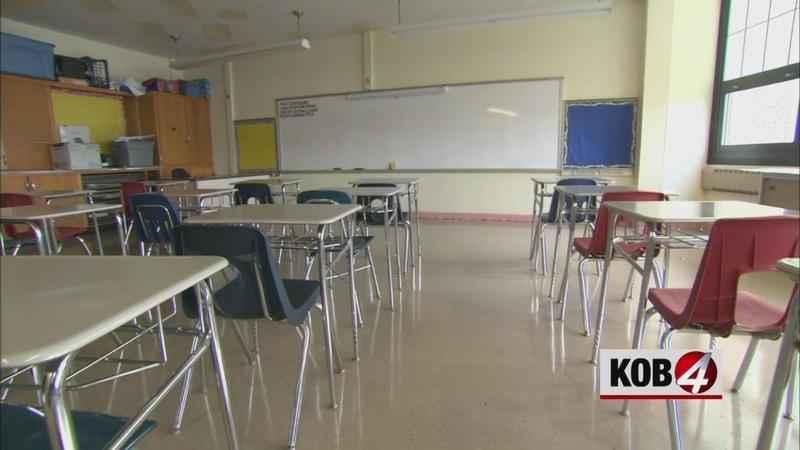 SANTA FE, N.M. (AP) — A New Mexico superintendent has resigned after being placed on leave over his handling of staff reports about sexual abuse.

The Española school board is accepting Fred Trujillo’s resignation this week. The district says it won’t release the findings of an investigation into Trujillo’s handling of the sexual abuse reports, which happened at his previous job running the Pecos school district.

A lawsuit naming Trujillo claims he ignored or derailed investigations into staff who sexually exploited children. Some staff members were later substantiated and led to criminal prosecutions.

Trujillo says in his resignation that he believed the school board wants to force him to resign.