Examining pretrial detention: Why was mother in crash that killed 2 children allowed out of jail?

ALBUQUERQUE, N.M.- People in New Mexico were upset after learning a mother, who was involved in a crash that left two children dead, was allowed to leave jail.

Danielle Ortiz was the passenger of the vehicle that crashed on I-25 in March. Her child and the driver’s child were killed in the crash. Two other children survived.

Ahmad Assed, a defense attorney, said Ortiz is guaranteed rights ahead of a trial.

"We’re not at a punishment stage, we’re not at trial stage," Assed said. "We’re not even probable cause stage."

Ortiz’s detention hearing was only about whether she should incarcerated until trial. Assed said a lot goes into determining a person like Ortiz should be allowed out of jail. 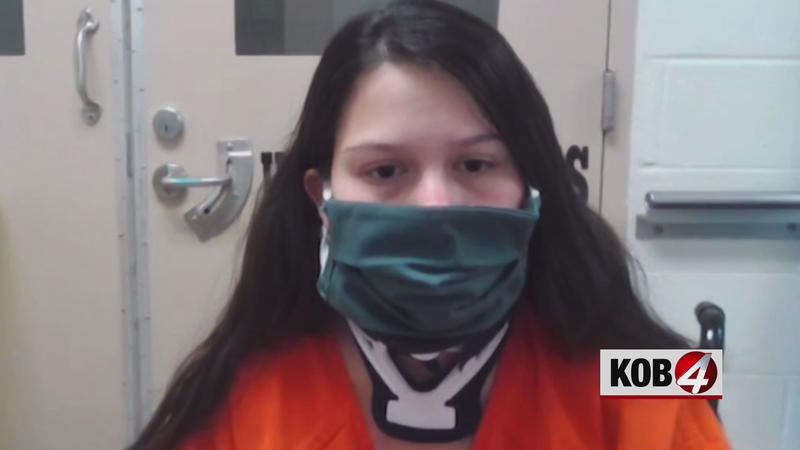 At the end of the day, Judge Stan Whitaker determined Ortiz was not a big enough threat to the community to hold her in jail.

"I don’t find that the state has met its burden that there are no conditions that the court can set to ensure the safety of the community, and so I’m going to deny the motion and set the strict conditions," he said.

Ortiz will have to wear an ankle monitor, undergo drug and alcohol testing and she will not have custody of her surviving child.

The hope is that she will stay away from crime. If she doesn’t, she will face consequences.

"The state has an opportunity to argue that they could not follow conditions previously ordered by court, and keep them in jail," Assed said.

Assed believes other judges would have made the same decision as Judge Whitaker.

"I think that for the most part you should be able to get the same type of decision moving forward," he said. "Is there some subjectivity? Sure, we’re all humans, and judges are humans."