More than 500 balloons took to the sky, but there was one thing missing: a title sponsor. On Wednesday, that changed.

“When 13 hot air balloons first launched at Coronado Mall in 1972, we knew this was the beginning of something special,” said Al Tetrault, Albuquerque International Balloon Fiesta president.

Hundreds of thousands of people travel to Albuquerque each year to experience the magic of hundreds of hot air balloons taking flight.

As the city approaches Balloon Fiesta’s 50th anniversary this October, there will be a new title sponsor powering the event, Exxon Mobile.

“Together with our new presenting sponsor, we hope to show the world an even better Fiesta and bring in even more economic benefit to New Mexico,” said Tetrault.

According to Balloon Fiesta officials, the event brought in nearly $187 million to the state over nine days in 2019. The vast majority of that coming from out-of-state visitors. 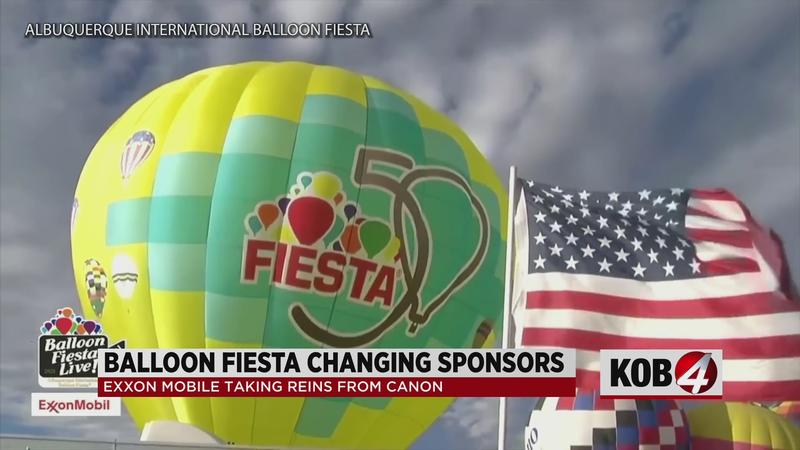