Facebook seeks $6B to expand data center in New Mexico 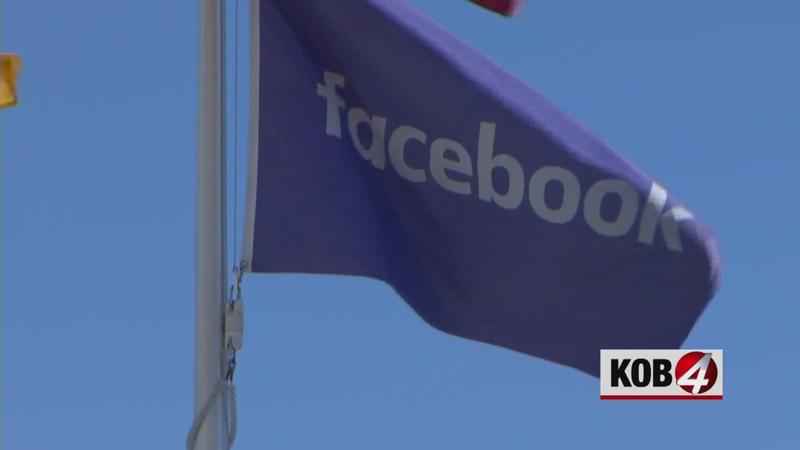 LOS LUNAS, N.M. (AP) — A subsidiary of Facebook has filed an application with Los Lunas city officials for billions of dollars in additional funding that could double the size of its data center and bring about 300 additional jobs.

Greater Kudu, LLC is seeking $6.6 billion under a series of six bonds that will help it expand its Facebook Data Center in Los Lunas, about 20 miles (32 kilometers) south of Albuquerque, the Albuquerque Journal reported. The center currently employs more than 200 people.

The Los Lunas Village Council approved the intent to move forward with the process last month. The council is expected to consider the proposal next month to build up to six additional buildings, two within the next two years.

The two buildings are estimated to cost about $800 million to construct and equip, and provide hundreds of construction jobs and up to 30 additional full-time employees once completed.

The data center currently has three fully operational buildings and three under construction, one of which is near completion, company officials said. The center acts as a storage facility for the company’s social media sites such as Facebook, Instagram and WhatsApp.

An industrial revenue bond, or IRB, is a tax break for companies that plan to expand by way of construction and equipping of a future project. Los Lunas Mayor Charles Griego said economic development will play a big factor in considering issuing the company bonds to expand the center.

Both the village and Greater Kudu are hoping a decision is reached by mid-March.