Announcer: Melanie Stansbury had a chance to fight for our seniors, instead during the pandemic, Stansbury has done little to lower the taxes on senior’s Social Security. 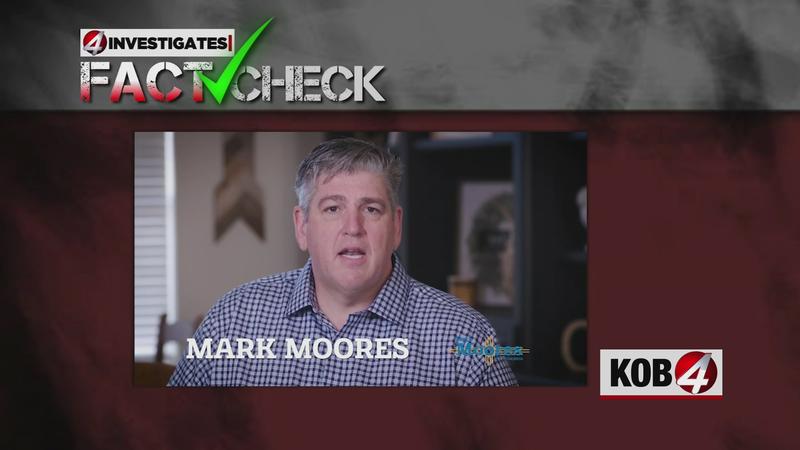 As a state legislator, Melanie Stansbury actually sponsored a bill in the 2020 NM Legislative Session that would have ended taxing seniors on their Social Security income. But Moores splits hairs with a time stamp. His ad states, “during the pandemic, Stansbury has done little to lower the taxes on seniors’ Social Security. Rep. Stansbury introduced her bill in January 2020, at the start of the legislative session. The COVID-19 pandemic hit New Mexico a few weeks later in March.

Moores’s campaign maintains the ad is accurate because Stansbury didn’t sponsor a bill related to this issue in the time frame of the pandemic. But the fact that she sponsored a bill just weeks before the pandemic hit can’t be ignored.

Moores makes the claim that he is leading the effort to repeal the state tax on Social Security, but a review of legislative records reveals Moores has never sponsored a bill or voted on a bill related to this issue. Moores’s campaign did provide a document showing during the 2021 NM Legislative Session, he introduced an amendment to a tax bill on the senate floor that would have exempted taxing social security income. That amendment failed.