ALBUQUERQUE, N.M.- A grieving family wants justice after their loved one was killed in a car crash in June 2020.

According to a report from the Rio Arriba County Sheriff’s Office, a witness said he saw Cory Johnson drive her car into the wrong lane, causing the head-on collision that killed Felisha Barela and Justice Gutierrez-Cruz.

Justice’s grandmother said she was heartbroken when she learned about the crash.

"And we thought that she had a fender bender, so my husband was already asleep and he got up to go see about it, and Eduardo was here asleep, so I stayed behind and she called to tell me she was gone," Caroline Esquivel said. 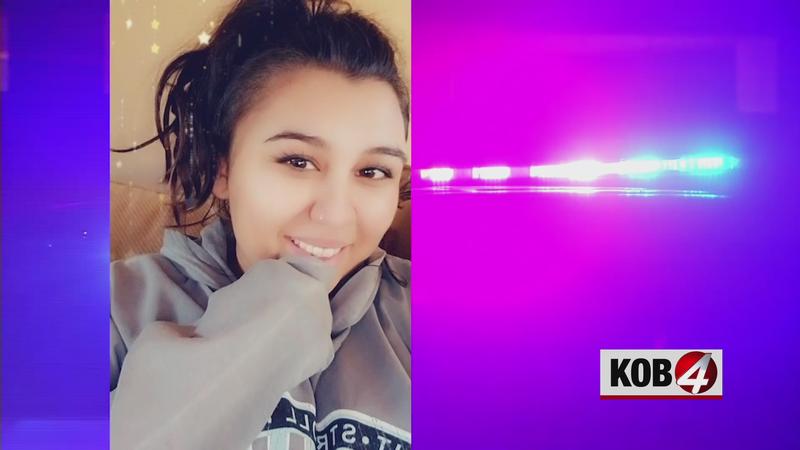 "I have pictures of them together, with faces, throwing kisses, they’re always in the car going here and there because she’s always trying to help somebody, but her son was her life," Esquivel said.

Investigators Johnson, 45, suffered an injury to her head and was taken to a local hospital, then airlifted to UNM Hospital.

She was given a court date, but didn’t show up because she was still being treated for those injuries.

A judge issued a warrant for her arrest, however Justice’s family is worried Johnson won’t be held accountable.

"I’m not expecting them to put her in jail for life. I expect her to at least be arrested, arraigned and if she can afford bond, she can go on bond," Esquivel said.

A spokesperson for the Rio Arriba County Sheriff’s Office said the warrant won’t be served until Johnson is released from receiving medical care.

If convicted and charged, Johnson could spend 12 years behind bars.