DURANGO, C.O.—The family of 19-year-old Luke Starling said they haven’t heard from him in two months, and are desperate for answers.

Starling went missing from his home in the Rafter J subdivision of southwest Durango.

“He always calls me and he always contacts me when he’s in trouble," said Cora Perry, Starling’s grandmother.

Since Feb. 6, there’s been nothing but silence. Starling’s phone, car and other personal belongings were left at home.

“We believed that there was some alcohol involved before his disappearance and before he went missing," said Sergeant Chris Burke, with the La Plata County Sheriff’s Department. 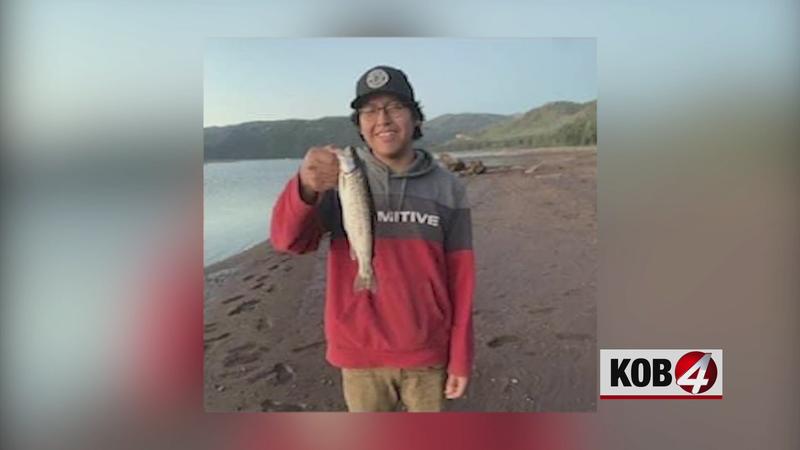 As of now, La Plata County Sheriff’s Deputies said they don’t suspect foul play. Starling also goes by the name of Cedric Bryant Jr. and has family in Arizona.

"We have Luke Starling entered in the national database of missing persons at this point, so if he is located let’s say in Arizona or New Mexico, we will be contacted at that point," Sargent Burke said.

The family reached out to Eric Trevizo, commander of Shiprock Search and Rescue to search the area where he was last seen.

"That area is kind of in the middle of nowhere. It’s a big mountain, there’s a lot of hiking, a lot of big trees, a lot of little trees. There’s a few dirt roads, big ledges and beautiful scenery, but you can get lost in that in a heartbeat there," Trevizo said.

The team even used a drone, but found nothing. They plan to work with the sheriff’s department to keep on searching.

“We just ask for any information, anything you can help us to find Luke—that’s all we’re asking for," said LeAnna Coolidge, Starling’s aunt.

Anyone with information about Starling’s appearance is asked to contact the La Plata Sheriff’s Department at 970-759-0153.