Her body was discovered in Nevada in early July, and her boyfriend has been charged with her kidnapping and murder.

Funeral services took place Tuesday at St. Mary’s Church in Farmington to lay Finona to rest. A procession stretched from Albuquerque to Shiprock to honor the Army veteran.

"I know their feelings are still hurt, they are still hurting as well, I hear that in her daughter’s eulogy especially her son you know he cried through his eulogy and I felt for him," Cee Nelson said. 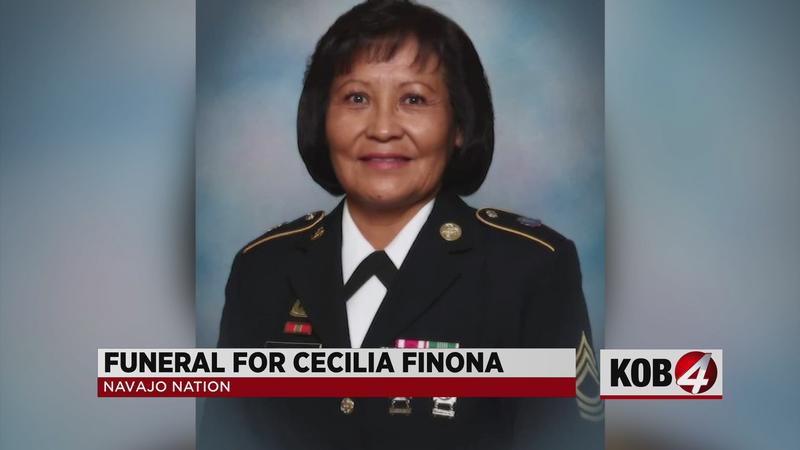