ALBUQUERQUE, N.M. — A New Mexico family is looking for answers after the state recently dismissed charges against a woman accused of killing their granddaughter and one of her friends in a car accident.

In June 2020, Justice Gutierrez Cruz and Felisha Barela were killed in a head-on collision with Cory Johnson.

Johnson was charged with two counts of homicide by vehicle. After spending time in the hospital and in rehab, she was arrested last month. However, two weeks ago her charges were dropped, and she was released from jail.

According to court documents, the state said the defendant “should be released upon the filing of this notice of dismissal.”

That decision did not sit well with Justice’s grandmother, Caroline Esquivel.

"You know it’s not like this is a shoplifting case. This is not a fender bender. This is taking two lives. She intentionally took two lives,” Esquivel said.

Justice was 23 years old when the crash happened. She left behind her now 8-year-old son Eduardo.

"There’s this little boy that is without his mother. He is 8 years old. He does not have a voice. Someone needs to answer to him,” Esquivel said.

KOB 4 asked for an interview with First Judicial District Attorney Mary Carmack-Altwies. However, a prosecutor with her office said they’re still waiting on evidence.

"Sure. It was dismissed pending documentation for the investigation. Once we get that documentation, we will assess the case and proceed forward if there’s a basis to do so, so the dismissal is a temporary one and it is not a reflection of our desire one way or another to go forward or not,” said Jullie Gallarco, a prosecutor with the Rio Arriba DA’s office.

KOB 4 asked Gallarco what kind of documents they needed.

KOB 4 Reporter: What kind of documents are you specifically looking for and who is in charge of getting those documents?

Gallarco: Well, it’s a complex case. It’s a multiagency investigation, so we need the complete, we need all the “discovery” is what we call it in our world from all law enforcement. And then there needs to be potentially a separate analysis from a separate agency before proceeding forward."

KOB 4 Reporter: "OK. Can you give me an example of what it is and who you would need it from?"

Gallarco: "So we would need actual police reports and videos and lab tests that were done and crash reconstruction that were done.

KOB 4 Reporter: And that crash, I think, happened in June 2020. None of that has been completed or turned over yet?

Gallarco: So because it’s a complex kind of investigation, often times it takes law enforcement a decent amount of time to do their analysis and their investigation."

KOB 4 reached out to the Rio Arriba County Sheriff’s Office, and a spokesperson said they turned everything in. We also reached out to State Police and they said they’re looking into the matter.

"I think the D.A. is trying to pass the buck. If it was handed to her maybe a week or two before or maybe even a few days. I don’t even believe she opened up the file to look at it because she would have seen the notes that I had called, and called, and called,” Esquivel said.

Even if the D.A.’s Office refiles the case, the family is worried Johnson won’t show up to court. 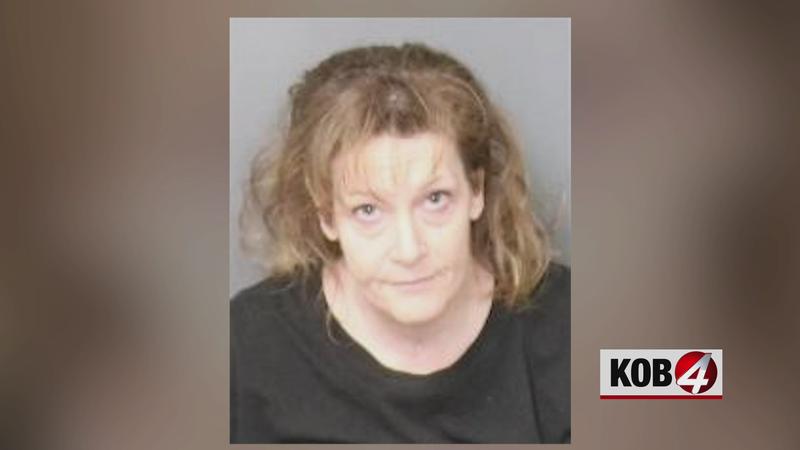 "So there’s always concerns that we may have a defendant that we can’t find later. But our main concern is going forward on a case once we have all the information and when we’re able to successfully prosecute as best we can,” Gallarco said.

Johnson was facing 12 years behind bars.

"I’m not asking for a life sentence, but at least some accountability,” Esquivel said.