DURANGO Colo. – Hugs, smiles and relief were present outside the La Plata County Courthouse Friday. After 9 years, Mark Redwine was given the maximum sentence of 48 years behind bars for killing his 13-year-old son, Dylan.

“Today is just another reminder of how much Dylan loved us and how much we love him and we know he’s with us in our hearts and in spirit," said Cory Redwine, Dylan’s older brother. "Today was definitely a day for Dylan and all the good things that he has done in his 13 years with us.”

Dylan was last seen on Nov. 18, 2012 during a court-appointed visit to his dad’s home in Vallecito, Colorado. The following year, some of Dylan’s remains were found near his dad’s home.

Mark Redwine was convicted of second-degree murder and child abuse resulting in death. On Friday, he was sentenced to 48 years on both counts with five years of parole. Dylan’s family says they are ready to move on. 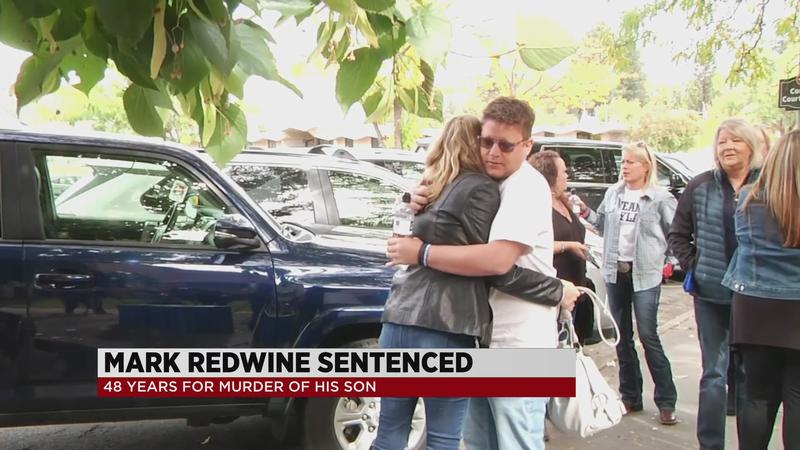 “Honestly, the last nine years, you know, just listening to all his lies and his silence, at this point it was more about the peace I needed for myself and for my family than any anger or resentment that I have towards him. He can work that out for the next 48 years,” said Elaine Hall, Dylan’s mother.

The family says while nothing can bring Dylan back, but they can now shift their focus to his legacy.