ALBUQUERQUE, N.M.- The family of fallen officer Darian Jarrott plans on suing New Mexico State Police and the Department of Homeland Security over his death.

Jarrott was killed after pulling over Omar Felix Cueva, an armed drug dealer who had a violent criminal history.

"They told officer Jarrott none of these things, and they need to be held responsible for that officer Jarrott walked into an ambush, and, unfortunately, he was executed," Bregman said. "It’s sickening.” 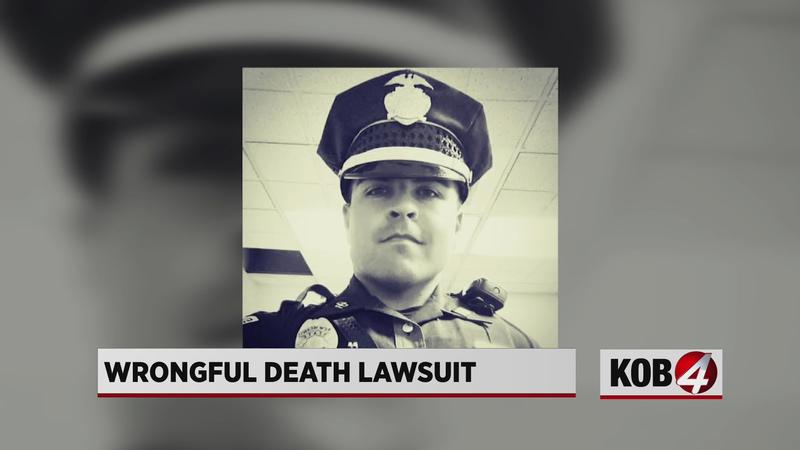 Bregman also points out that the officers who arrived on the scene after Jarrott was shot were wearing tactical gear.

"They know how violent this person was, but they never told officer Jarrott that,” Bregman claimed.

Cueva was eventually stopped and killed during a shootout with police.

New Mexico State Police did not respond to the impending lawsuit. However, the Department of Homeland Security issued the following statement.

“As a matter of policy, Homeland Security Investigations does not comment on pending litigation. However, lack of comment should not be construed as agreement with or stipulation to any of the allegations. As part of the Department of Homeland Security’s homeland security mission, our trained law enforcement professionals adhere to the Department’s mission and values, and uphold our laws while continuing to provide the nation with safety and security.”