ALBUQUERQUE, N.M. — The family of a young man who was injured in a hit-and-run is still looking for answers.

Nineteen-year-old Jeremiah Holland spent nearly a week in the hospital after he was hit by a car while walking home. The driver fled the scene.

“I don’t think it’s OK for anybody hit a pedestrian and just leave them for dead on the side of the road, so it would bring relief to our family. We just want to find out who did this,” said Jeremiah’s mom, Rebekah Padilla.

The family is asking people to contact police is they have any information about the hit-and-run. The accident took place on March 14 at around 2:30 a.m. near the intersection of Coal and Spruce.

Jeremiah is expected to be out of work for at least a few months. To donate to his GoFundMe, click here. 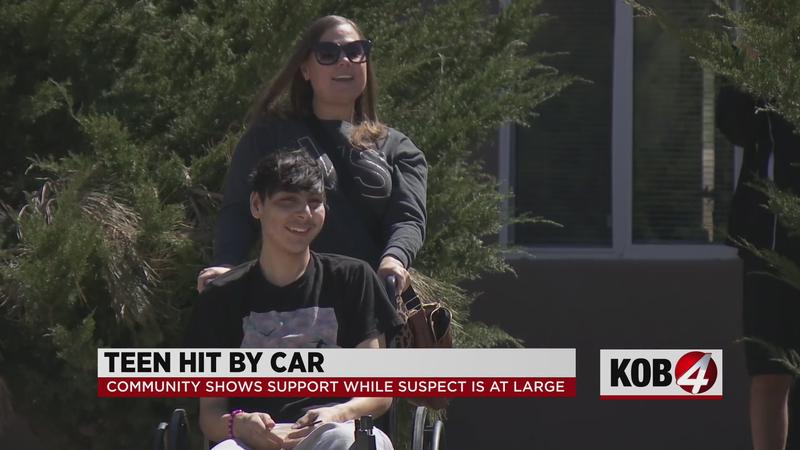