Family of inmate reacts to indictment of two correctional officers

ALBUQUERQUE, N.M.-The family of an inmate who died while in custody spoke Friday– one day after two correctional officers were indicted.

Vicente Villela died at the Bernalillo County Metropolitan Detention Center while being restrained in 2019.

This video shows him face down on the ground. He told the officers he couldn’t breathe.

The officers are charged with involuntary manslaughter. 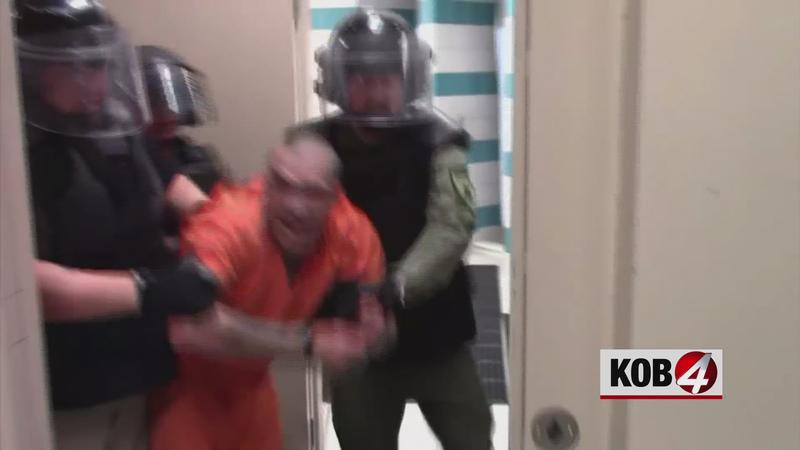 There were also concerns about the charge they’re facing.

"We want justice for Vicente, so everyone can please help us out and get the truth out that we need," Guadalupe Mota said.

The Attorney Generals Office said it’s continuing to aggressively investigate. It reports that it presented second degree murder charges to the grand jury.

The family also expressed concern about the culture at MDC, claiming it celebrates and promoted abusers.

MDC did not respond to a request for comment form KOB 4.