ALBUQUERQUE, N.M.- Valencia County farmers are standing up to Facebook.

They are concerned about an expansion of the campus in Los Lunas.

Tractors and trucks drove up and down streets in Los Lunas Thursday, in protest. 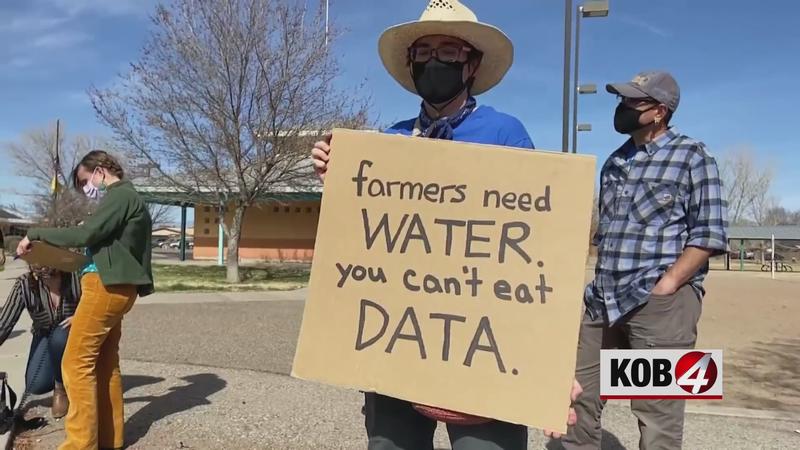 Facebook’s subsidiary is at the center of the village of Los Lunas’ council agenda.

They want to expand their data center campus to twice its current size.

They filed an application for billions of dollars worth of industrial revenue bonds.

The farmers believe that means taking more water. They want the village to delay the vote.

"It’s getting difficult to farm because simply there is no water," said Leroy Baca. "The demand is too much, and the supply is very little."

The village’s mayor, Charles Griego, said the industrial revenue bonds that would be issued are not secured public monies.

He claims it’s a tax break for companies that plan to expand.

Griego says the expansion does not require an increase of water rights for the project.

The water rights that are being used are owned by the Village of Los Lunas, and Facebook pays for water like any other consumer.