FARMINGTON, N.M.- The City of Farmington is hiring.

Dozens of positions in the Farmington Fire Department and police department are open. There are also positions open in the city’s Parks and Recreation Department. The city, like many private businesses, is facing staffing shortages, and they will be having a recruiting event on Tuesday at the Farmington Museum.

The need for employees is obvious in some parts of the city. In some parks, residents have voiced concerns about a lack of park restrooms. The city says that’s because they don’t have enough employees to maintain the restrooms.

“We have an expedited application process where we are doing on-site interviews for a couple of positions and really just trying to get the word out there about some of our jobs,” said Swenk. 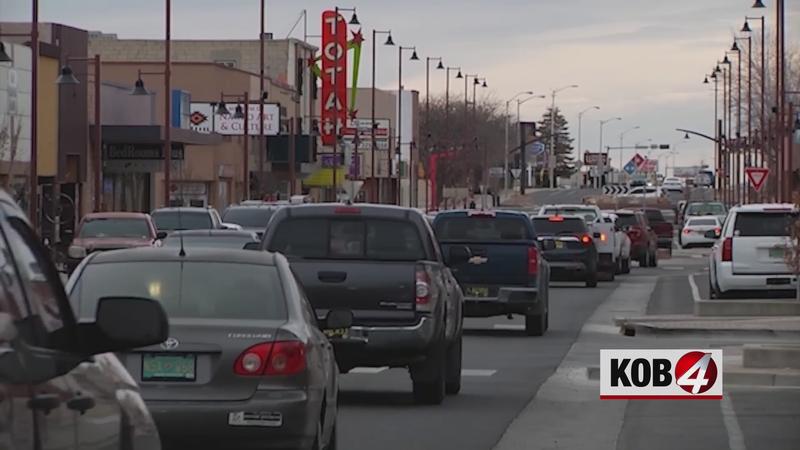