FARMINGTON, N.M.—A terrifying moment for a motorcyclist was caught on camera last week. The incident happened on the night of April 13 in front of Sunray Casino.

“A silver truck failed to stop at a red light on highway 64 and hit a motorcycle, dragging the motorcycle more than 1,000 feet," said Kristi Hughes, a spokesperson for the San Juan County Sheriff’s Office.

The truck driver drove off, leaving the motorcyclist seriously injured at the scene, and deputies with many questions.

“We reached out to several businesses in the area looking for surveillance video, but at this time we don’t have any updated information" Hughes said.

Deputies believe the suspect was driving a silver truck, and are now asking the community for help. 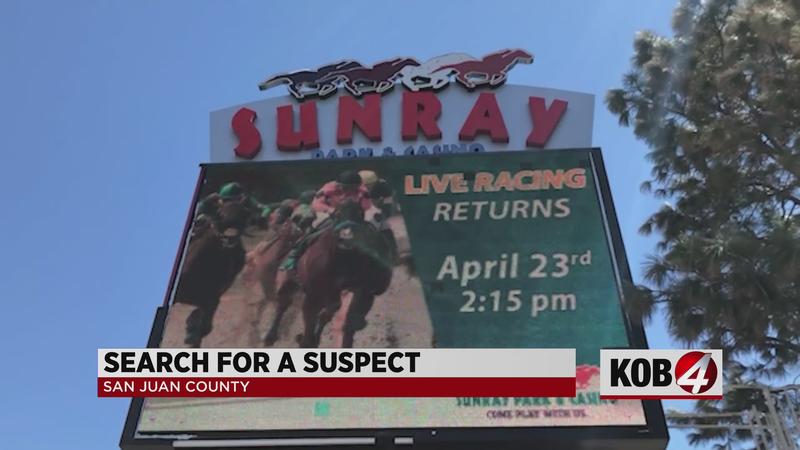 “The detectives are actively looking for leads to identify the driver who is responsible and we just urge anyone with information to contact us," Hughes added.

As for the motorcyclist, they are still recovering in the hospital.

Anyone with information on the silver truck or its driver is asked to contact the San Juan County Sheriff’s Department at 505-334-6107.