FARMINGTON, N.M.—After receiving several reports of vandalism of parked cars and building this past month, the Farmington Police Department is now asking the public for any information that will lead to an arrest.

“As soon as I’m about to unlock the door I see the window’s shot out. Well, it’s got a hole through it," said Sean Butts, a Farmington resident.

The resident believes the damage was done over the weekend by a some type of BB gun. Police said these types of weapons are being used in recent case, but cars are not the only things being damaged.

“Businesses with their windows being shot at. At least some of them being shot out, stuff like that, so it’s just general damage to both vehicles and property," said Lt. Casey Malon, with the Farmington Police Department.

Numerous vandalism reports have been filed since the beginning of March. 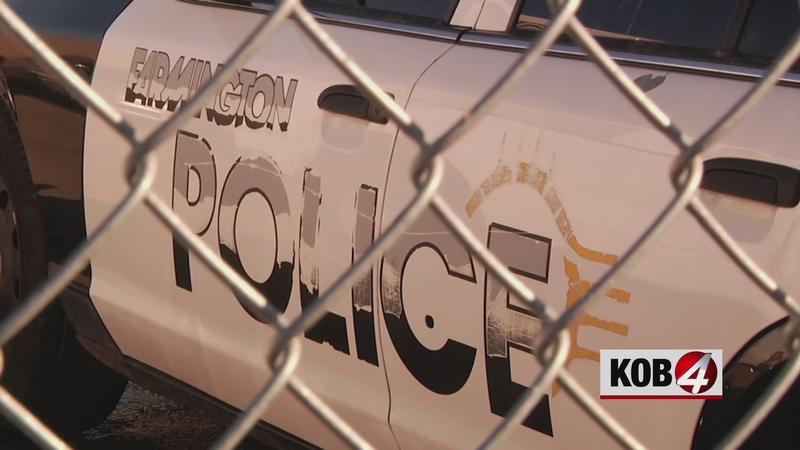 “I just hope they get caught. I mean, not everyone has the money to fork over to replace their windows," said Sean Butts.

Police said the vandalism has occurred in several areas across Farmington. They also suspect that the cases are related. FPD is asking businesses and residents with security cameras to check for possible suspect information.