FARMINGTON, N.M. (AP) — Farmington police say four officers responding to reports of a person firing a gun downtown shot and wounded a man who pointed a gun at one officer.

Police on Monday released a video statement on the Sunday incident but did not release the identity of the man who was shot or specify his injuries. The man was transported to the San Juan Regional Medical Center and eventually to Albuquerque, where he remains hospitalized.

According to police, the initial reports of gunfire prompted them to order people in the area to shelter in place. No officers were injured.

The San Juan County Sheriff’s Office is investigating the incident. All four officers have been placed on administrative leave. 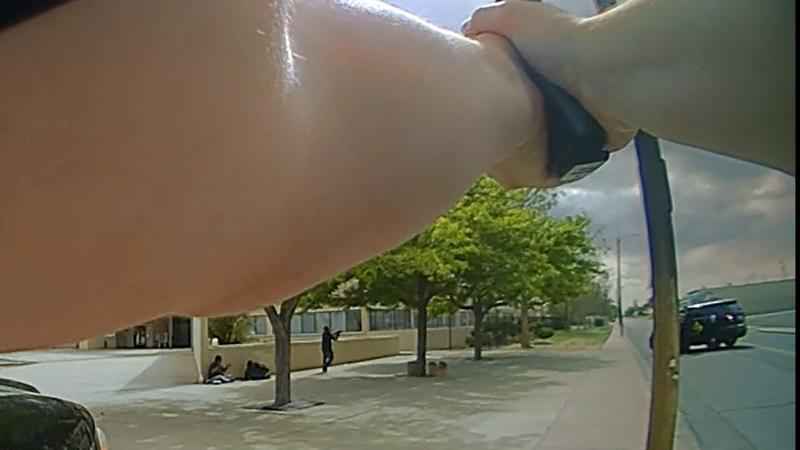